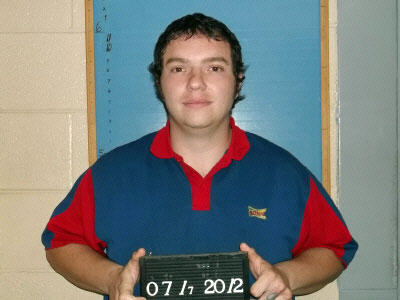 The arrest followed an investigation of an incident which allegedly took place on June 30 during a party at a residence on JimTown Road.

The complainant reported he was at the party when someone vandalized his vehicle. All four tires were slashed; the back glass, both side windows and front windshield were busted and a jug of oil was poured inside the pick-up truck.

A DVD player was removed and destroyed.

Investigator Young developed Leedom as a suspect and filed the charge against him. Bond was set at $1,500. Initial court date is Sept. 11.