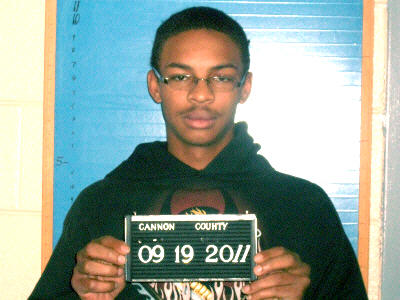 A Rutherford County man’s pursuit of a Woodbury woman has led to a variety of charges being filed against him.

Both James and the victim worked at an area business before he was fired for allegedly sexually assaulting her. James allegedly then began to follow her home and show up at her residence on several occasions.

He also allegedly contacted the victim by phone 39 times between Sept. 7 and Sept. 12.

On one occasion James allegedly followed the victim to her home, pulled into her residence, tried to grab her and, when advised to leave, refused and stated, “I’m going to have (her).”

James was charged with harassment again on Sept. 15 after allegedly driving by the victim’s home in an intimidating manner of Sept. 14.