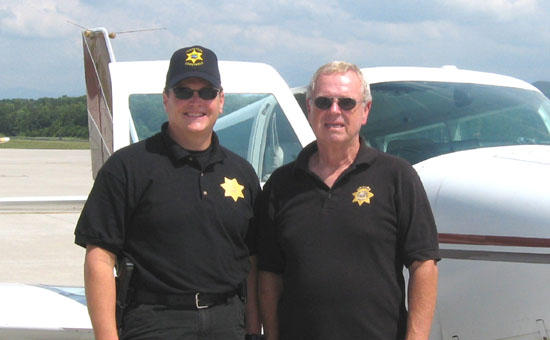 In addition to participating in the election of statewide officers and enjoying a little networking, the constables participated in continuing education programs offered by the Unicoi County Sheriff’s Department taught by Kenneth Potter who is a veteran police officer, former chief of police in Bluff City, and currently a deputy for Sheriff Kent Harris of Unicoi.