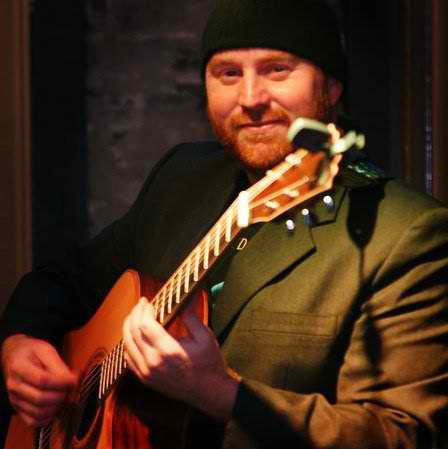 All you need is love. That is what these world-class musicians are going to bring to the Arts Center stage as they celebrate The Beatles, the band that changed rock and roll and pop music forever. The band Sixty Four is an acclaimed Beatles revue from Nashville featuring a renowned musician, a multi platinum selling producer and a Grammy winning mixing engineer. The members of the band created Sixty Four simply for the love of the Beatles’ music and they work hard at recreating the music that inspired their careers and lives.

Sixty Four has performed successful shows all over Tennessee and they are a crowd favorite at Nashville Preds hockey games and the annual “Abby Road on the River” festival in Louisville, KY which is regarded as the biggest Beatles tribute festival in the world. The band will be performing many Beatles favorites at the Arts Center of Cannon County on Friday, February 22nd with a special acoustic Beatles set by John Salaway (founding member of Mystery Trip). If you are a Beatles fan at all, you will not be disappointed.

Ticket prices are $15 for adults, $12 for seniors and students. The “Blue Porch at the Arts Center” will be open featuring down home Southern cooking, so join us for an evening of delicious food and extraordinary music.

The Arts Center is located on 1424 John Bragg Highway, just west of the town of Woodbury, approximately 20 minutes from Murfreesboro, Manchester, and McMinnville and one hour southeast of Nashville. Office hours are 10:00 a.m. to 4:00 p.m., Monday through Saturday. For reservations or more information check our website at www.artscenterofcc.com or call 615-563-(ARTS) 2787 or 1-800-235-9073.