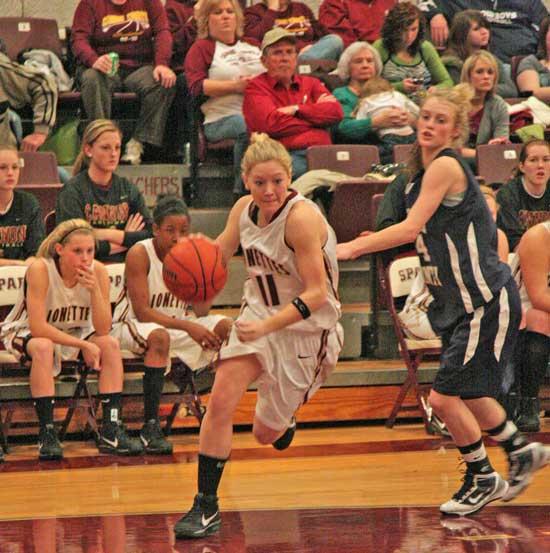 The Lionettes will face the Warriorettes of host White County at 7:30 tonight with the tournament title on the line.

The Lionettes improved to 12-0 on the season. It was a close contest throughout as Cannon County held a slim one-point edge after the opening stanza, 14-13, and the game as tied at 35 at the half.

The Lions of Cannon County suffered a 55-52 setback to Daniel Boone High in their game Tuesday. They will face McMinn County at noon today for third place.

The Lions fell behind 18-10 at the end of the first quarter against Daniel Boone and were unable to recover from the early deficit.