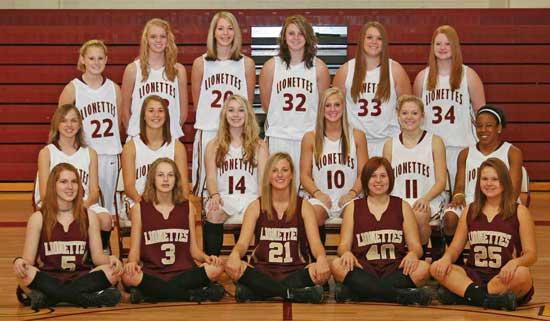 The Cannon County Lionettes will begin their 2009-2010 season Tuesday night, November 17, at Bledsoe County High School where they will play in a "Hall of Champions" game.

The Lionettes will also travel to Tullahoma Thursday, November 19, to play in a second "Hall of Champions" game. Both games will start at 6:00 p.m.