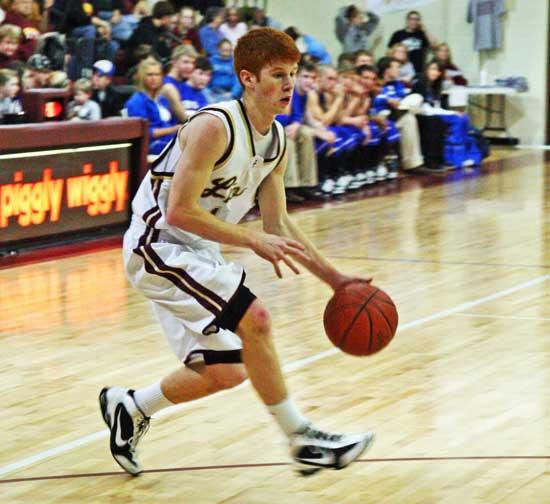 The girls came went down to the wire, with the Lionettes squeaking out a one-point win.

Cannon County took a 16-13 lead after the first quarter, but the Lionettes fell behind by one at the break, 23-22.

The Lionettes grabbed the lead back after three, 32-30, and battled the Lady Wildcats to the wire for a 41-40 win.

Cannon County bounced back from only its second loss of the season to up its record to 22-2 and 7-1 in the district, while Livingston Academy fell to 21-7 and 6-2.

The Lionettes will play Aaron Academy Friday night at home in a non-district battle, then close out the regular season next Monday at Upperman.

In boys action, the Lions fell behind early and could not recover against district leader Livingston Academy.

The Lions stand in fourth place in district with a record of 3-6 and are now 15-9 overall.