After a crazy winter, which included two significant snowfalls, and heavy rain that affected preseason practice and the cancellation of action during the first week of the spring season, all four Cannon County spring sports were in action with mixed results as each of them try to compete for District 8AA titles and beyond this season. 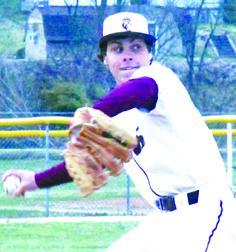