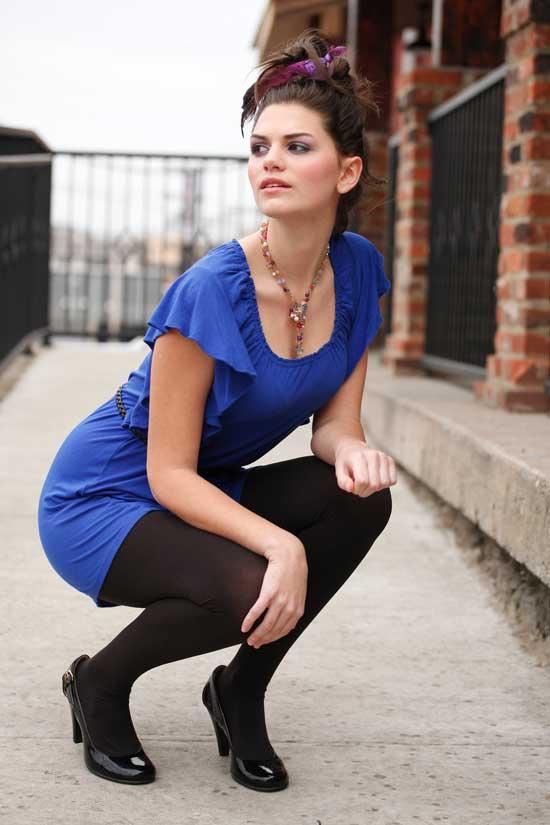 Mary Margaret is the daughter of Joseph and Vicki Harris of Woodbury, TN. She is a junior at CCHS. She is involved with BETA, marching band, concert band and 4H Honors. She also volunteers at the Woodbury Nursing Home twice a week.

Mary models for R. Tracy Photography in Nashville, on a monthly basis. He is well known in the area. Some of his work includes Macy's catalog, Titan cheerleaders, just to name a few.

Mary enjoys spending time with family and friends, horseback riding, reading, and just giving all that she has in whatever she does.

The Music City Invitational brings Talent Agents, Casting Directors, and Talent Managers to the Talent! We audition talent annually for the opportunity to meet with agents that would otherwise be difficult to meet with. The goal is to obtain an agent in your local market, then agents in surrounding markets to maximize the amount of auditions and job opportunities.

The Music City Invitational event takes place in the Spring in Nashville, TN. This year the event will be held, April 23rd, 24th, 25th, at the Franklin, TN Marriott of Cool Springs.

For more information about The Music City Invitational visit wwwthemusiccityinvitational.com.