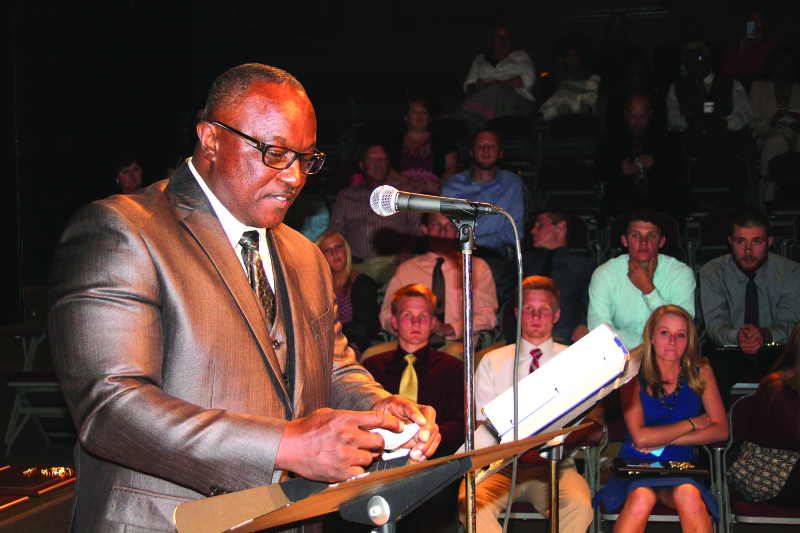 The former basketball and football star played at the school back in 1974-77, and his success on the field earned him a football scholarship at Western Kentucky University, where he played defensive back before injuries ended his career. However, it opened up another door for him as he joined the Army, where he served for 20 years until 2004.

"My career prepared me for the Army," Dillard said. "They were both physically and mentally taxing and I was able to do a lot of things with ease. It really helped me out in the Army, where other people were giving up, and I was able to see and drive and go further. It all helped prepare me for the military experience."

One of his favorite sporting moments at Cannon County was during a regional tournament against one of the top players in the state. The player was going up for a layup, which would have given the loss to the Lions, but Dillard blocked the shot. He caught the shot and passed to the point guard, who took it down and scored to win the game.

During his football career, he remembers a moment, when he took a fake punt around the right end for a touchdown.

"There was one safety there, and instead of trying to run through him, I jumped over him and went into the end zone. I scored two touchdowns that game, which we won 14-0."

After the military, he worked as a coordinator in the hospital for five years, but today he is enjoying retirement.