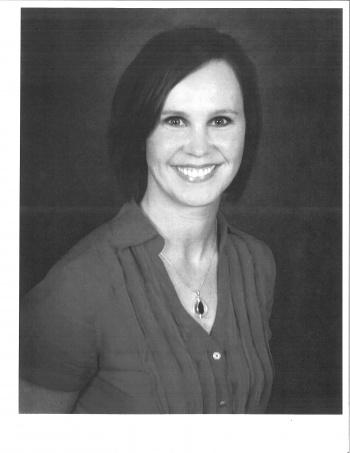 Frazier has worked at DeKalb Community Hospital since 1998, serving since 2011 as Director of the Medical Surgical nursing units as well as ICU and ER.  She has been serving as Interim CNO since September.  She has also served as Director of Implementations / Clinical Informatics for both DCH and SRH.

"Kim is an outstanding leader who brings significant clinical experience to her new role," said Conley.  "Having her assume expanded responsibilities as Chief Nursing Officer for our two facilities will benefit our patients, our staff and the community.  This is a well-deserved promotion for Kim."

A native of Smithville, Frazier was born in DeKalb Community Hospital.  She and her husband Will have four children - Gavin, Isabella, Mackenzie and Alex.  She is very involved with DeKalb County High School, having spearheaded DCH's involvement with the school's Athletic Department.  She also coaches Junior Pro basketball and fast-pitch softball.  Additionally, Frazier has served on the Smithville Chamber of Commerce Board.