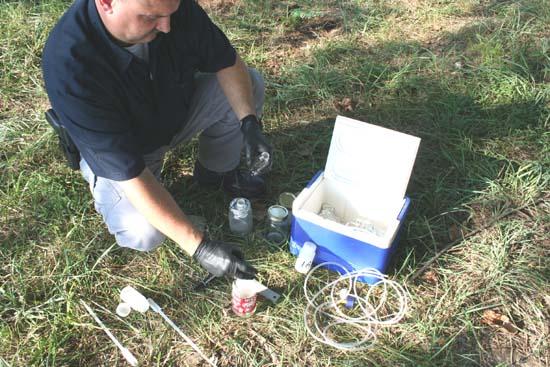 Deputies Randy Neal, Eric Moss and Brandon Mims responded to a dispatch call at 6:20 A.M. for a suspicious vehicle at the Pleasant Ridge Church of Christ. Upon their arrival the deputies spotted one man outside a late model GMC Sonoma pickup near an small blue cooler.

One of the four men  tried to escape during the arrested but was quickly captured. An examination of the suspects and the cooler revealed the  items necessary to manufacture methamphetamine.

Those arrested and charges include:

Print
Members Opinions:
[Delete]
WAY TO GO BRANDON!
jfauxart
[Delete]
Why is Tyler Green constantly in the news but
is always out of jail to do more crimes, and
most of the time within days of one another.
What happended to the habitual criminal law.
In the past year he has been accused of burning a barn killing 2 horses, robbing 53 market which he was on camera doing, several
more robberies, shooting at someone, and now
this. Absolutely Absurd!