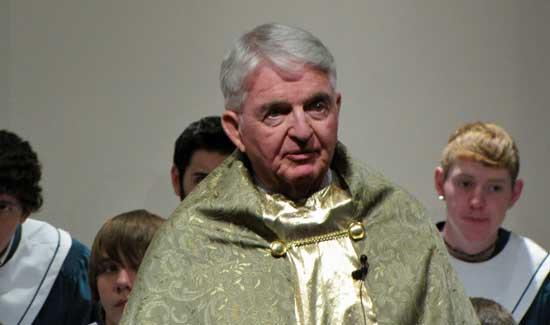 Sunday night, December 13, saw the work of four different church’s youth choirs culminate in one voice to present a Cantata about the story of the birth of the Christ child in Bethlehem.

First Baptist Church (FBC) Youth Choir Director Terry Brewer, has taken youth from FBC Woodbury, FBC Murfreesboro, FBC Morgantown, Kentucky and First United Methodist of Dandridge, Tennessee and blended their voices to bring a heavenly sound to the congregation in honor and glory to the Lord.

Also scripted were different characters such as Elizabeth, Mary’s cousin and the mother of John the Baptizer. The shepherd in the field who heard the angels tell of a child being born in a stable in Bethlehem. One of the wise men or Magi telling the story about following the Star that stopped over the city of Bethlehem.

We see Mary, the virgin chosen by God to bring forth the Savior of the world. We saw the angel sent by God that delivered the news to Mary and Joseph. And then there was Joseph explaining to everyone why he was taking Mary to the town where the baby Jesus was to be born. Joseph knew of God’s plan and accepted the responsibility for Mary even though the child inside her was not his child.

The script was written entirely in house by Francis Suggs, wife to the Choir Director Dr. Julian Suggs. She played the part of Elizabeth and did a marvelous job of bringing the story of Jesus to our church members as well as a lot of visitors.

The choir was accompanied by a small contingent of the FBC hand bell choir, consisting of; Lydia Womack, Lesa Davis, Kristen Deatcher, Barbara Parker and Cynthia Brewer. Ann Bartholomew was the pianist and was with the youth choir whenever they practiced. Terry Brewer was the Choir Director and praised the work of everyone involved for their dedication.

This story of the Birth of Christ is over 2000 years old and was foretold by prophets many hundreds of years before the actual birth of Jesus the Christ. Christmas is the time that a lot uncommitted people first hear of the story of our Savior Jesus Christ.

Jesus gave a commandment to all followers to go out and teach all nations about Him. Christians are to show God’s love for the world by example and tell why God the Father sent his son to bear the sins of the world to save us from eternal damnation. The Youth Choir told that very story through song.