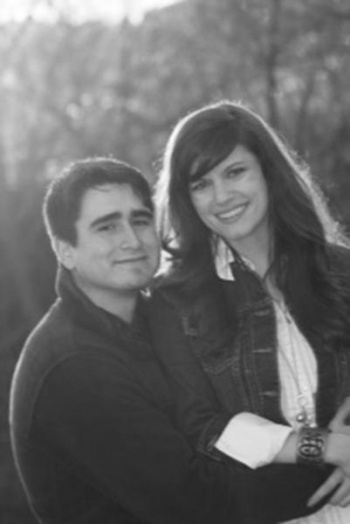 Debbie and Ricky Hale of Woodbury are proud to announce the engagement of their daughter, Whitney Hale to Kevin Quarles, son of Charles and Cathy Quarles of Watertown.

Whitney is the granddaughter of Judy and Larry Murphy, Marion and Martha Hale and the late Peggy Elkins and Vernon Elkins.

She is a 2008 graduate of Cannon County High School and a 2013 Cumberland University graduate. She is employed as an RN at Saint Thomas Rutherford Hospital.

Kevin is a 2009 graduate of Watertown High School and is currently a student at MTSU with a major in Music Business. He operates Orpheus Lullaby Productions in Alexandria.

Whitney and Kevin will join hands in wedlock on Saturday, April 4, 2015 in Alexandria.