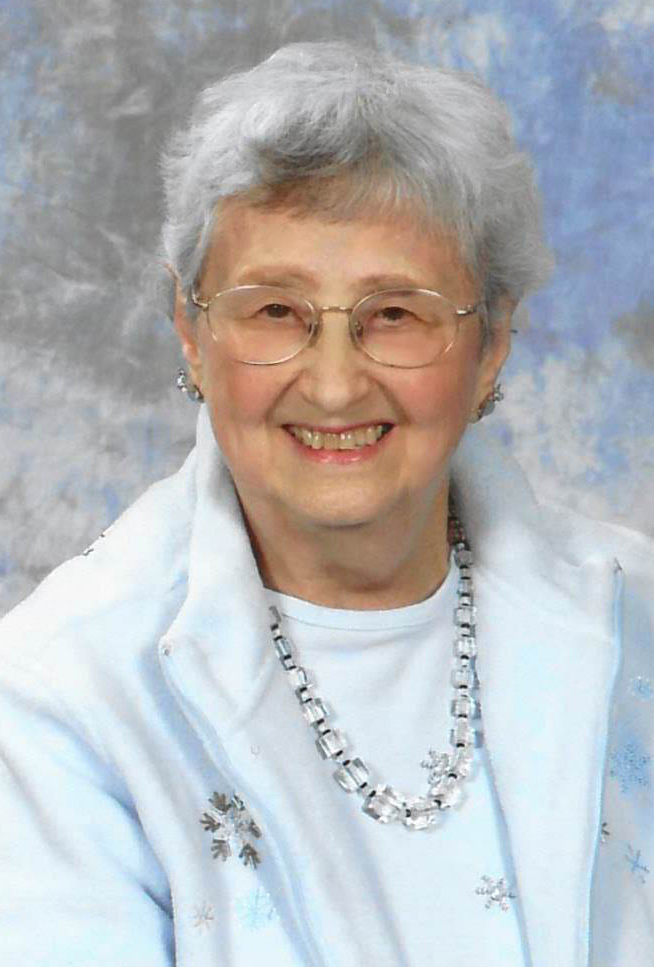 She was a member of Rutherford County Historical Society and Garden Lovers Club of Murfreesboro. Edna Rhea enjoyed gardening, working on family histories and quilting.

Church service for Edna Rhea will be 2:00 PM, Tuesday, 2017 at First Baptist Church of Murfreesboro with her pastor Dr. Noel Schoonmaker officiating. Dr. Eugene Cotey will serve as an honorary pastor. Burial will follow in Roselawn Memorial Gardens. Family and friends will serve as pallbearers.

In lieu of flowers, memorials may be made to First Baptist Church missions fund, building fund or the church library.