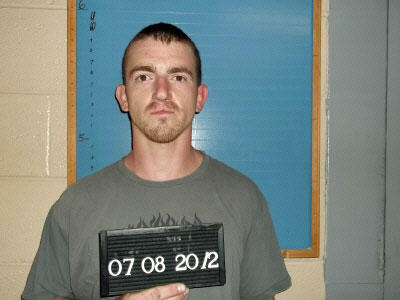 SAMUEL C. DOLLAR
Samuel Charles Dollar, 2479 Cherry Springs Rd., McMinnville, was charged with Possession of a Schedule II Drug, Unlawful Carrying of a Weapon and Driving Without a License on July 8 by Woodbury Patrolman Patrick Fann following a traffic stop on McFerrin St.

A check of the status of Dollar’s license showed it to be reinstated but that he needed a DMV re-test.

Dollar replied in the affirmative when asked if he had anything illegal on him.

Dollar also said he had a pistol in his truck. It contained a full magazine of hollow point rounds but the chamber was empty. Dollar did not have a carry permit.