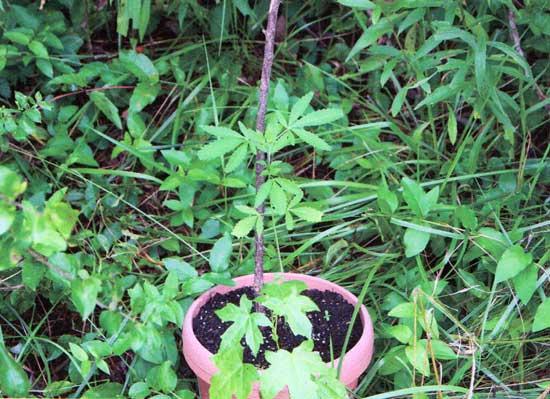 Deputies received word that Charlie King of 3004 Eugene Reed Rd., Woodbury, was growing pot at or near the residence.

Sgt. Randy Neal, Deputy Travis Turney and Deputy Rodney Nichols went to the location on June 28 and received permission from the homeowner to conduct a search.

Upon searching the outside area they discovered three flower pots next to a fence, each of which contained a marijuana plant. They also found on a nearby pontoon boat a Dixie cup containing a small marijuana plant.

Inside the house in King’s bedroom, the deputies found a set of digital scales.

According to Sgt. Neal, King gave a confession admitting he was growing marijuana.

King was charged with manufacture of marijuana and possession of drug paraphernalia. His bond was set at $15,000. Initial court date is Aug. 2.