Democrats Rally To Back Bone, McDonald 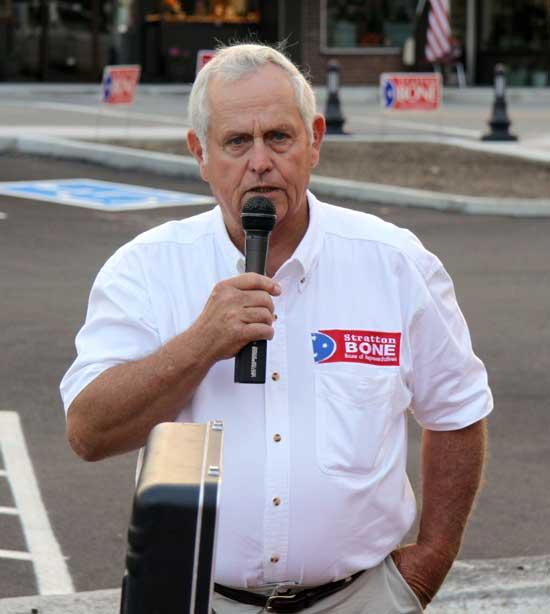 Supporters gathered for an old fashioned watermelon cutting and hotdog supper while meeting and greeting the candidates.

Both candidates also took time to officially address the crowd, talking about their stance on the issues as well as the good things that are taking place in Cannon County.