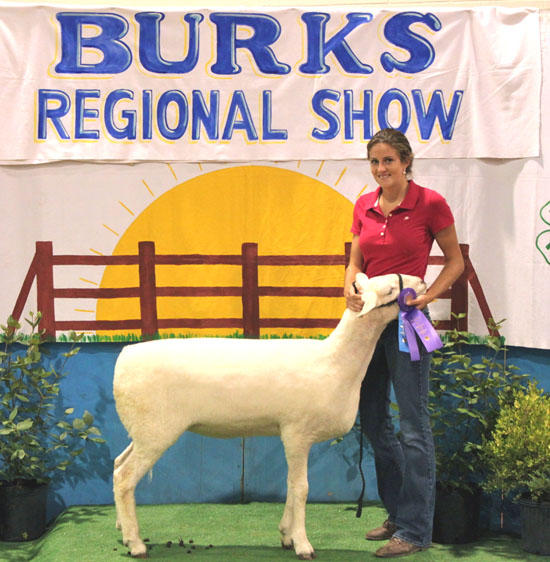 This is Currie’s last year to show Sheep in 4-H. The next  show she will compete in is the State Sheep Show on July 11-14. She did very good at the Regionals and hopes to do just as good at State.