Collette Goes From POW To DUI 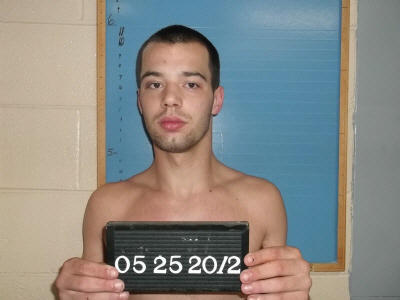 A few years ago Damon Collette was named Player of the Week while playing football for the Cannon County Lions. A few weeks ago he was named in a warrant charging him with drunk driving.

Collette, of 65 Mason Hollow Rd., Woodbury, was charged with DUI and Violation of the Implied Consent Law on May 26 by Cannon County Sheriff's Deputy M.J. Parsley.

The driver of the vehicle also applied the brakes several times and would indicate a turn signal without turning.

Upon stopping the vehicle, Deputy Parsley made contact with the operator, Collette. When asked, Collette stated he had consumed five beers.

The deputy asked Collette to exit the vehicle and submit to field sobriety testing. Collette refused, stating it didn't matter, and placed his hands behind his back. Collette also refused to submit to a blood alcohol content test.