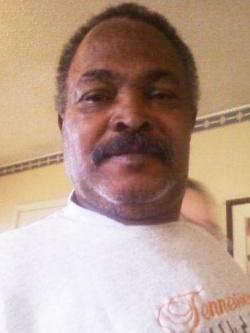 Mr. Odom and his wife were married December 31, 1991. They are members of the Ivy Bluff United Methodist Church. He was retired from the Woodbury Water Department with 30 years service. He enjoyed being outdoors and watching football, especially, the Titans and Vols. His family and friends affectionately called him Tolume and he loved to spend time with them. One of his favorite sayings was "True Blue".