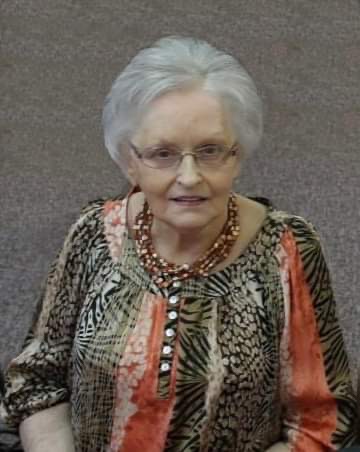 Mrs. Carlene Vance Alexander, age 85, of Woodbury passed away Friday, December 30, 2022 at Woodbury Health & Rehab Center. She was born to her parents, Otis Vance & Mai Tenpenny Vance Blanks on May 26, 1937 in Cannon County.

In addition to her parents, she was preceded in death by her husband, Wade Alexander; and her brothers, Carlton Vance, David Vance, Kenneth Vance, Doyle Vance, & Charles Vance.

Ms. Alexander was a member of the Sanders Fork Baptist Church. She was a secretary at Colonial Coporation, worked at State Farm, and was a homemaker. She enjoyed sewing and traveling and was a wonderful cook. She mostly enjoyed being a mother, grandmother, & great grandmother.

The family will receive friends for her visitation from 3 PM to 8 PM Sunday, January 1, 2023. Funeral Services will be at 2 PM Monday, January 2, 2023 in the Chapel of Woodbury Funeral Home with Bro. Marvin Davenport & Brandon Fuston officiating. Interment will follow at Riverside Gardens Cemetery.