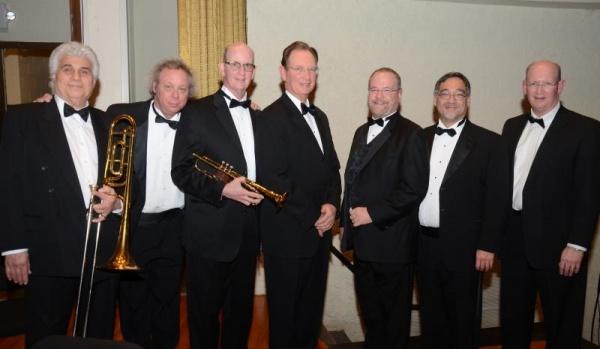 The Tennessee Valley Winds is an all volunteer, self-supporting community symphonic band that has been providing quality musical performances since 1984. The band has been able to offer opportunities for musicians to perform with other ensembles. They have shared concerts with the MTSU Faculty and Student Ensembles, the Nashville Symphony Orchestra and other local community bands and choirs. TVW has been invited and performed at the Schermerhorn Symphony Hall on several occasions. The band was founded and directed from 1984-2000 by Joseph T. Smith. From 2000-2009, the band was under the direction of Terry Jolly. Erich Zimmerman is the current conductor and Greg Lawson, associate conductor. (tnvalleywinds.org.

Mr. Robert Sheldon has taught instrumental music in the Florida and Illinois public schools, and has served on the faculty of Florida State University. He is the Concert Band Editor for Alfred Publishing, where he still maintains an active composition and guest conducting schedule.