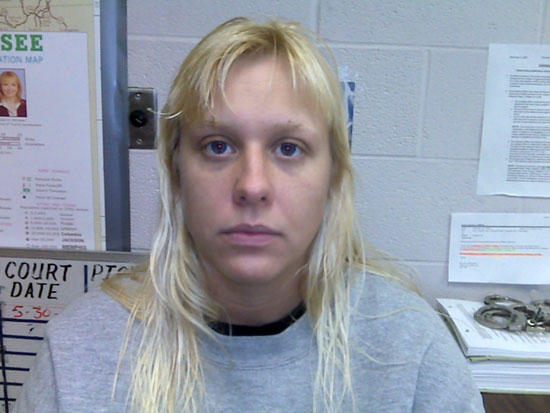 NASHVILLE – A Cannon County woman is back in her home county to face TennCare fraud charges, after she was arrested at her home in Florida.

The Office of Inspector General (OIG) Thursday announced the arrest of 30-year old Crystal S. McMahon. She was charged by the OIG in January of last year with four counts of fraudulently obtaining prescription anti-depressants by “doctor shopping.”

McMahon received a prescription for the anti-depressant Alprazolam, also known as Xanax, and is accused of failing to tell her doctor that she had seen another physician within a 30-day period and received prescriptions for the same or similar medication. McMahon used TennCare to pay for the provider visits.

McMahon made one court appearance last February 2009 to answer to the TennCare fraud charges. She later fled the state and was found to be residing in Florida. McMahon was given a number of court dates but failed to appear at any of them. Two months ago, a bench warrant was issued for her arrest and she was found living in Florida. McMahon is currently being held at the Cannon County jail without bond.

“Prescription drug abuse is a concern of communities large and small across Tennessee,” Inspector General Deborah Y. Faulkner said. “With the help of local police like the officers in Cannon County, we’re sending a message that abusing TennCare will have serious repercussions.”

TennCare fraud and failure to appear in court are both Class E felonies carrying a sentence of up to two years per charge in prison. District Attorney General William Whitesell, Jr. is prosecuting.

The OIG, which is separate from TennCare, began full operation in February 2005 and has investigated cases leading to over $2.5 million paid in restitution and recoupment to TennCare, with a total estimated cost avoidance of over $171 million for the TennCare program, according to latest figures. To date, over 1,100 people have been charged with TennCare fraud.