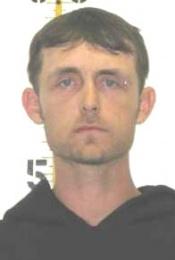 Wilson will appear in court on January 28th and Bedwell's court date is January 7th.