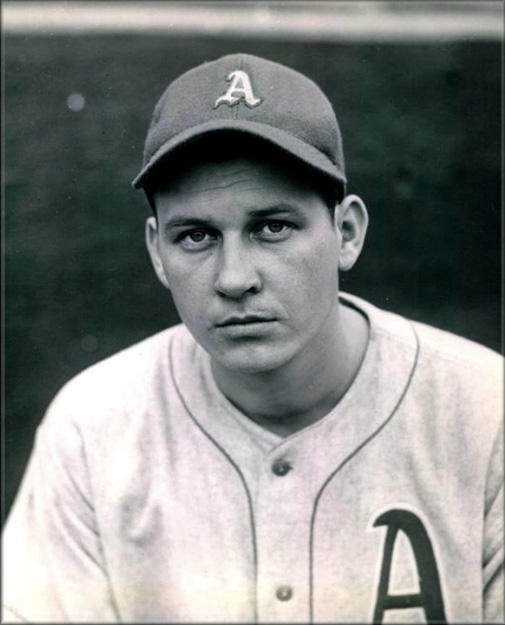 Did you know that St. Louis Cardinals manager Tony La Russa was signed as a teenager in 1962 by a Kansas City Athletics scout named Charlie Gassaway?

Gassaway was a native of Cannon County, born in the community of Gassaway in 1918.

He pitched in the Major Leagues in 1944, 1945 and 1946 for the Chicago Cubs, the Philadelphia Athletics and the Cleveland Indians.

La Russa played infield for only five seasons but has become the third most winning manager in baseball history with 2,728 wins, trailing only Connie Mack and John McGraw.

The World Series starts Wednesday night in St. Louis when the Cardinals take on the Texas Rangers.

Print
Members Opinions:
redmolly
[Delete]
Did Charlie ever play and for whom? This is neat stuff.
gassaway
[Delete]
Are there any family connections left in Cannon County?
[Delete]
The author informs he is in the process of trying to gather information of that nature for a possible story.
[Delete]
Pauline Witty was married to Jim Gassaway when he died. Jim also has a sister still alive I believe here in the county. Perhaps they know.
gassaway
[Delete]
I don't believe that's the same Jim Gassaway.
There was another Jim Gassaway but he didn't play baseball, correct me if I'm wrong.