Bryson: 'The Time Was Right' 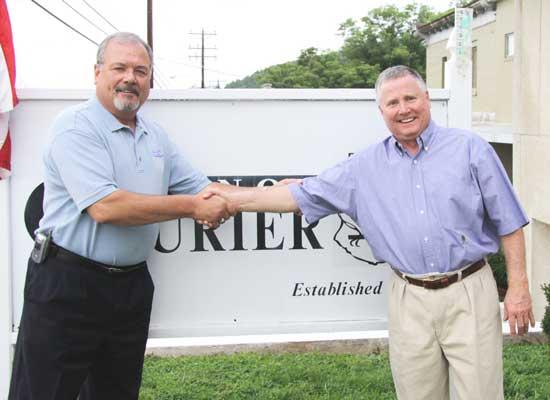