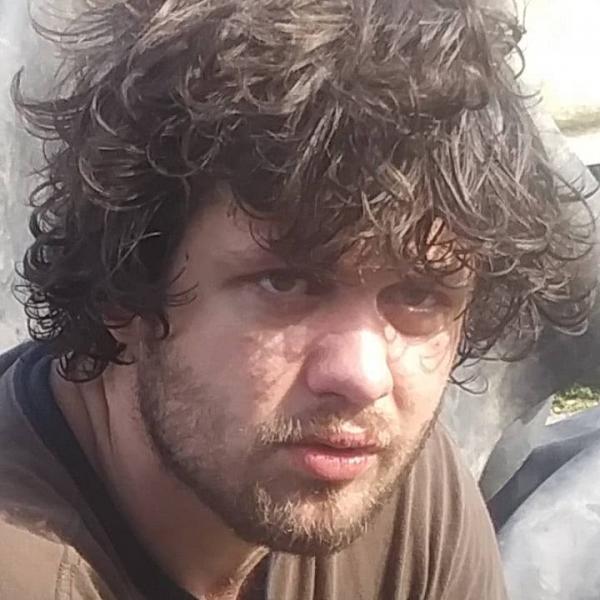 Mr. Bronson Barrett, 24, of Woodbury passed away on March 25, 2021. He was born in Murfreesboro, TN on November 6, 1996. Preceding him in death were his grandparents, John P. and Patricia Barrett and Molly Sue Butcher, and brother Joseph "Blake" Barrett. He is survived by his mother, Tammy Hazel Barrett of Morrison, father, Joe Don Barrett of Woodbury,grandfather, Billy (Barbara) Hazel of Murfreesboro, step-grandfather, Rick Butcher of Readyville, best friends, Nicholas (Amber Sanders) Young, and several aunts, uncles, and cousins.

Bronson was a country boy with a big heart. He enjoyed hunting, riding 4-wheelers, and fishing, even though his brother, Blake, was the luckier of the two when it came to catching the fish. Blake also tended to be the better mechanic, but Bronson's niche was wood working. He could whittle and make just about anything from wood. His craftsmanship led him to make knives and a birdhouse for his mom. He was a gifted carpenter and a tough young man. His family nicknamed him "Bronson Bear" because of his sweet, polite, and quiet personality.His grandmother would always say he had an old soul, but he could still get loud with the best of them, especiallywhen he was riled up hanging out with his friends at Sonic. Those who knew him remember his lighthearted nature and the time he spent cutting up and goofing around. He frequently had a flock of girls surrounding him, and his infectious smile brought smiles to others' faces. A Barrett through and through, he was always using the chainsaw and loved logging with his dad.

Visitation will be held at Smith Funeral Home on Tuesday, March 30, 2021 from 11-4 pm. Funeral services will follow in the Smith Funeral Home chapel at 4 pm. Shane Nichols will officiate. Following the visitation and funeral, Bronson will be cremated and have his ashes scattered on the grave of his grandparents, John P. and Patricia, at a private family service. In lieu of flowers memorial donation may be made to assist with funeral expenses by contacting Smith Funeral Home. Share thoughts, memories, and condolences at www.smithfuneralhomewoodbury.netSmith Funeral Home, 303 Murfreesboro Rd. Woodbury, TN 37190, 615-563-5337