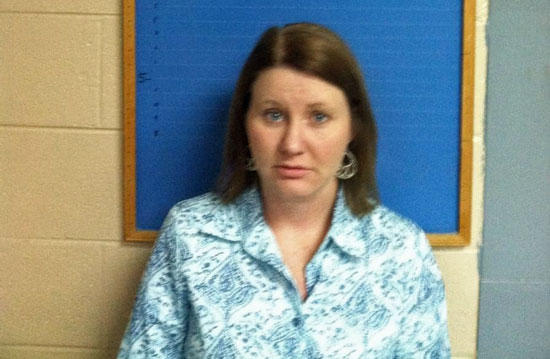 The Office of Inspector General (OIG), with the assistance of the Woodbury Police Department, today announced the arrest of Brandy Paull, 30, of Bradyville.  She is charged with five counts of fraudulently using TennCare to obtain controlled substances by “doctor shopping.”

The charges say Paull went to multiple physicians within a 30-day period, receiving prescriptions for the strong painkillers Hydrocodone and Morphine.  The physician office visits or prescriptions were paid for by TennCare.

“People who engage in TennCare fraud will be investigated and prosecuted to the full extent of the law,” Inspector General Deborah Y. Faulkner said.  “We will not tolerate this abuse of the TennCare program.”

TennCare doctor shopping is a Class E felony carrying a sentence of up to two years per charge in prison.  District Attorney General William Whitesell, Jr. is prosecuting.

Print
Members Opinions:
des
[Delete]
I don't understand how people like her can get Tenncare and the people out here that don't have insurance can't get tenncare, people like this should have to pay for their doctor visits and have to pay for their medicine like i do!!
flower63
[Delete]
I agree! My husband lost his job of 22 years last year and we got nothing. I mean NOTHING!!!
bullpen
[Delete]
This is what happens when you ask for the Government to run anything. This is just another example of why we don't want Obama Care.
junebug18
[Delete]
Anyon can get Tenncare if they meet the guidelines for income and have no access to healthinsurance and meet income requirements or arepregnant with no insurance and have small kids under 18.
punkin01
[Delete]
There jobs out there that offer insurance may be she needs to find a job that offers that,J.O.B.S are out there you have to look they WILL NOT come to you!!!!