JIM GIBBS, Special to the Courier 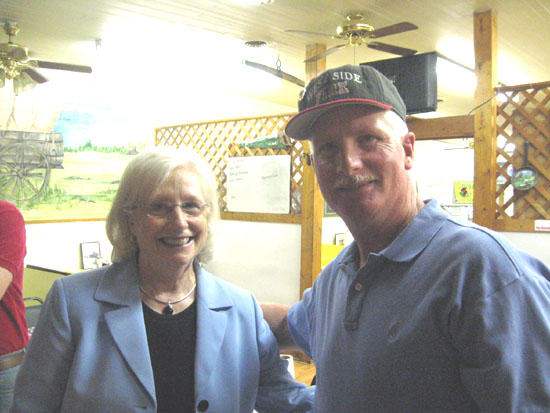 Senator Mae Beavers is the Tennessee Senator for the 17th district, which is composed of Cannon, Clay, DeKalb, Macon, Smith, Trousdale, and Wilson counties, as well as part of Sumner County. She has served as a state senator since the 103rd General Assembly, and as a state representative in the 99th through the 102nd General Assemblies.

Mae Beavers graduated with a Bachelor of Science degree from Trevecca Nazarene University and works as an investment broker.