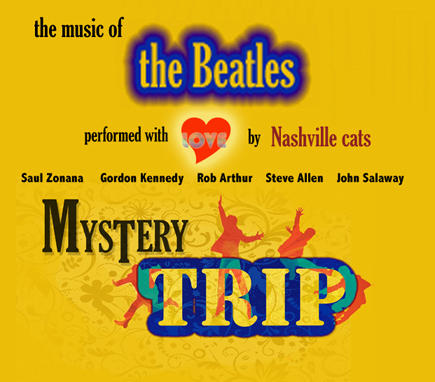 for more info call 563-1036 or go to www.mysterytripband.com