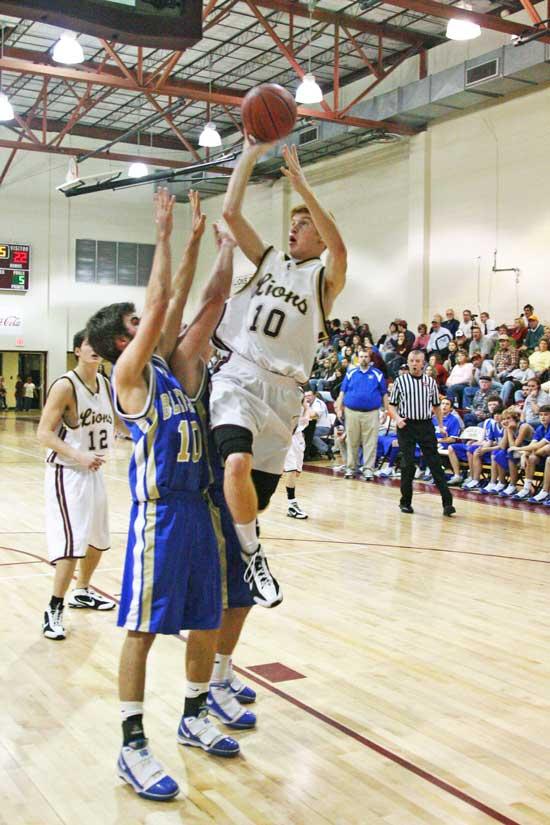 Cannon County's girls (17-1) bounced back from their only loss of the season in a big way against the Lady warriors.

The Lionettes, who fell to District 8-AA rival Upperman Saturday, got back on a winning track with a 40-point victory over visiting Bledsoe County, 71-31.

Cannon County scored 21 points in the opening period and added another 20 in the second quarter to grab a 41-23 halftime lead. The Lionettes really poured it on in the third, outscoring Bledsoe County 24-7 to lead 65-30 heading into the final period.

The Lions raced out to a 22-13 lead at the end of one and maintained the scoring edge at the half, 37-27. Cannon County started to put the visitors away in the third period, outscoring the Warriors 20-10.