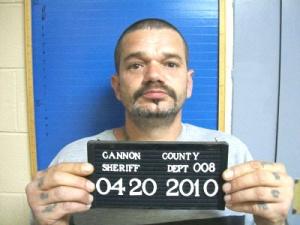 According to court documents, Thomas was sen by two separate witnesses running from the scene shortly after the fire started. It was also alleged that Thomas made statements to witnesses that he would profit financially from the arson.

The home was located at 1004 Manustown Road, but was unoccupied at the time of the fire.