Arrest made in Walmart thefts 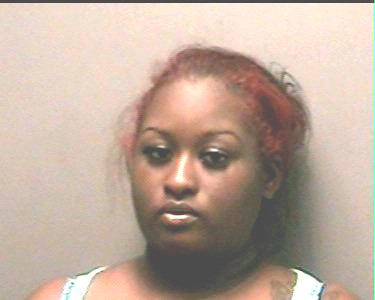 The Tennessee Bureau of Investigation has arrested an additional subject involved in a middle Tennessee gift card scheme after she was indicted by the Rutherford County grand jury earlier this month.

Shandale Nicole Murray, 23, of Nashville, Tenn. was indicted on one count of theft over $500 and surrendered to TBI at the Rutherford County Jail and released on $10,000 bond. Murray was part of the gift card scheme at the Smyrna Wal-Mart from earlier this year in which three other individuals were arrested by TBI in July 2013. The subjects entered the Wal-Mart, removed a child’s car sear from its box, loaded the box with other merchandise and paid for it as if the box contained the car seat. They later returned the merchandise to other area Wal-Mart stores, obtained gift cards for the items and bought pre-paid credit cards with the gift cards.

The investigation into the theft operation is continuing. Murray is scheduled to appear in court on October 4, 2013.