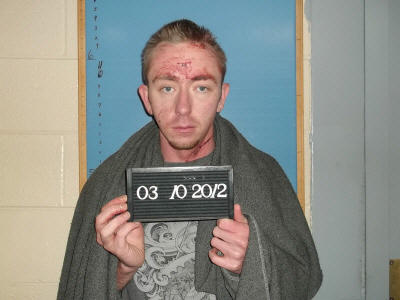 • William Matthew Holt, 88 Dorris Patton Rd., Woodbury, was charged with Domestic Assault on March 10 by Cannon County Sheriff’s Deputy Reed Bryson. While in an argument with the purported victim, Holt allegedly shoved her down, grabbed her face and pushed her onto the floor and bed. He also allegedly shoved another victim across the room. Bond was set at $4,500. Initial court date is April 3.

• Teresa G. Ring, 110 E. High St., Woodbury, was charged with Domestic Assault on Feb. 29 by Woodbury Police Sgt. Lowell Womack. Ring allegedly threw coffee on the purported victim while he was sitting in a chair. Bond was set at $2,500. Ring was not present for her initial court appearance on March 13 and a Capias was issued for her arrest.