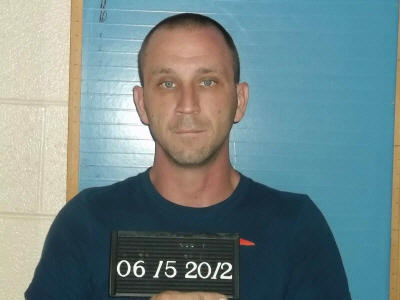 In the second instance Jakes allegedly made contact with the petitioner by phone.