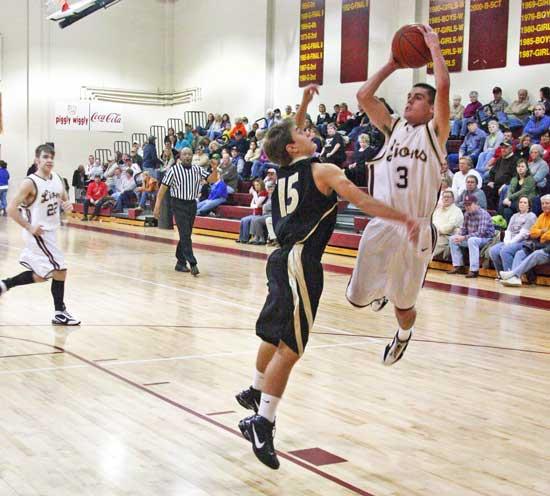 The undefeated Lionettes started the night off with a bang, holding Smith County scoreless in the first quarter while putting 19 points on the board. Cannon County extended the lead to 38-4 at the half.

The No. 4-ranked Lionettes continued to dominate in the second half, leading 54-16 at the end of three before securing their 15th victory of the season, 63-28.

The final margin in the boys' contest was nearing identical, as the Lions raced out to a 16-4 advantage after one period. Cannon County extended its lead to 29-14 at intermission and then turned things up a notch in the third, outscoring the Owls 19-8 to lead 48-22 entering the final quarter.

Cannon County’s teams will be in action again Friday night when they hit the road for encounters with DeKalb County. Saturday night they will return home to face Upperman for games that were rescheduled due to last week’s inclement weather. They are also at home Jan. 19 against Bledsoe County.