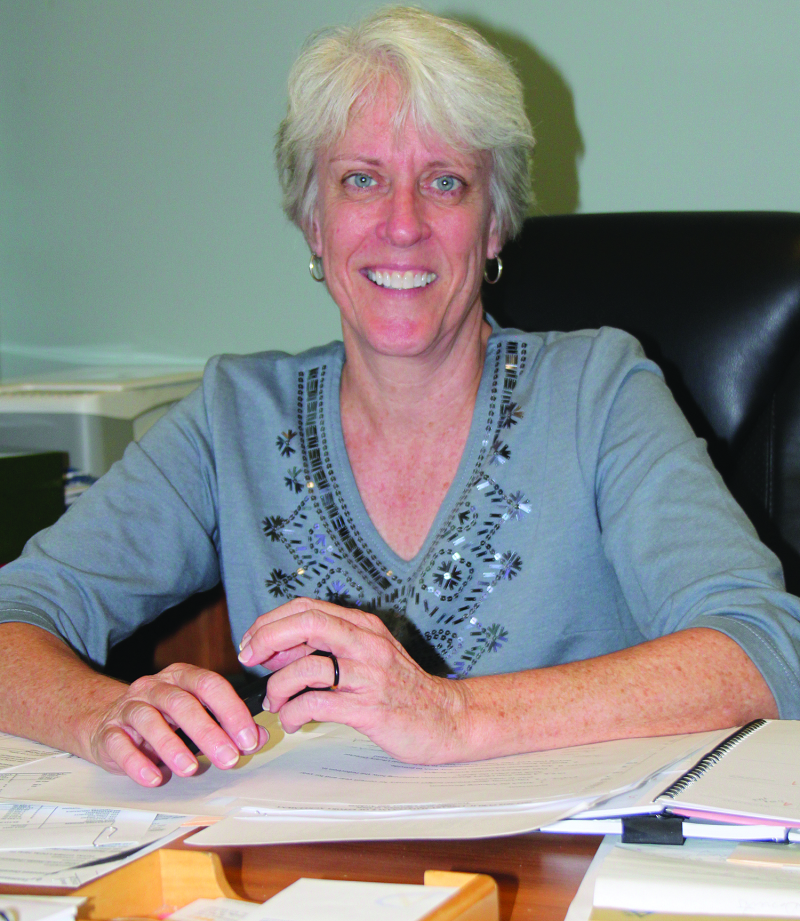 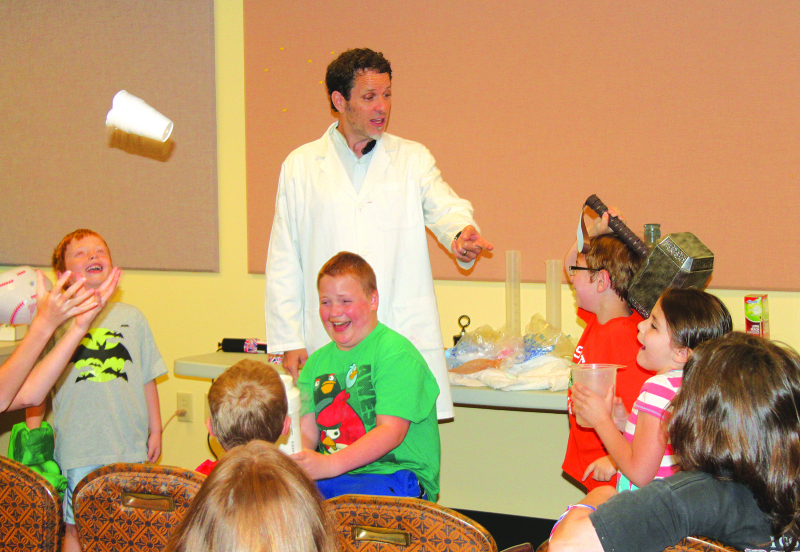 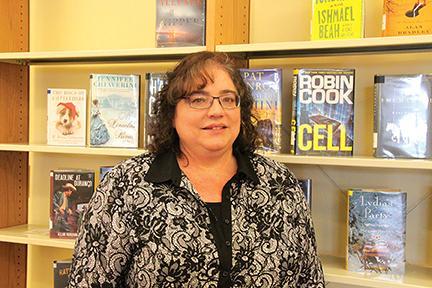 Adams Library ideal for new director
Posted on:
By:
Staff

Tina Norris wanted to get away from the brutal winters of Minnesota and Adams Memorial Library needed a new director.

It proved to be the perfect situation for Norris, who interviewed for the opening and was named director of Adams Memorial Library, where she began her new employment in March.

“When we came to Woodbury to visit the library my husband (Greg) said he could see the wheels spinning and my eyes light up,” Norris said. “I just fell in love with the library when I walked in. It’s beautiful. There is so much potential here and the staff is wonderful. We are going to do great things.”

Norris, who spent 14 years in Montrose, Minn., said she and her husband had talked about relocating to get away from the cold winters of the northern state.

“We did 14 Minnesota winters and this last one was brutal,” said Norris, who is originally from Fresno, Calif.
“We had been looking to relocate. We visited South Carolina and Georgia in the fall. Tennessee was also on our short list of places to relocate. I was doing a little job searching. I saw the job in Woodbury and decided to apply and see what happens. My husband and I came here and we fell in love with Tennessee.”

Norris will complete her Masters of Library Science Degree, May 8, and she already has an array of ideas she plans to implement at Adams Memorial Library.

Norris said the library will have an art exhibit in October that is open to everyone throughout Cannon County.
“Anyone will be able to bring their artwork in and display it,” Norris said. “We are looking at doing things such as this to get the community involved.

Even though Norris is in her first month as director she says she already is amazed with the support.

“I’m amazed at the community support for the library,” Norris said. “It is overwhelming. I appreciate so much because the library I came from didn’t have this type of support. This is a library where the friends are active. They are raising money. I really enjoyed the (Friends of Adams Memorial Library) Roast. It was wonderful. It just blew me away.”

Adams Memorial Library has the information you need.

“I think libraries are the cornerstone of our freedoms and liberties,” Norris said. “The library gives everybody equal opportunity to find the information they need to make their own personal decisions. Libraries don’t have a bias and there is no political agenda. Anyone can come."