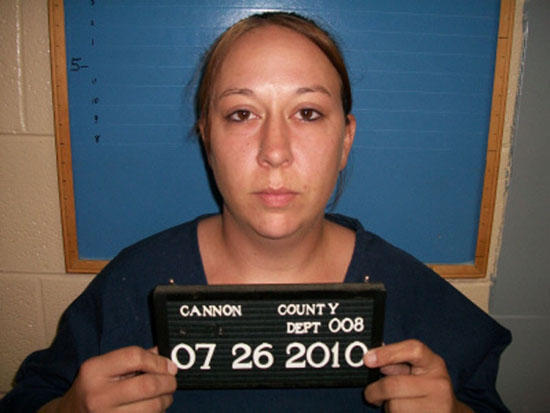 Deese will be arraigned on the charges Circuit Judge Don Ash on Friday, August 20.

Seven defendants have been picked up on those indictments with two remaining unserved according to the Cannon County Sheriff’s Department.

Print
Members Opinions:
Reading
[Delete]
who were the other 7 that were picked up?
CannonCourier
[Delete]
That information was not included in the press release, but can be obtained by searching the Past Issues online.