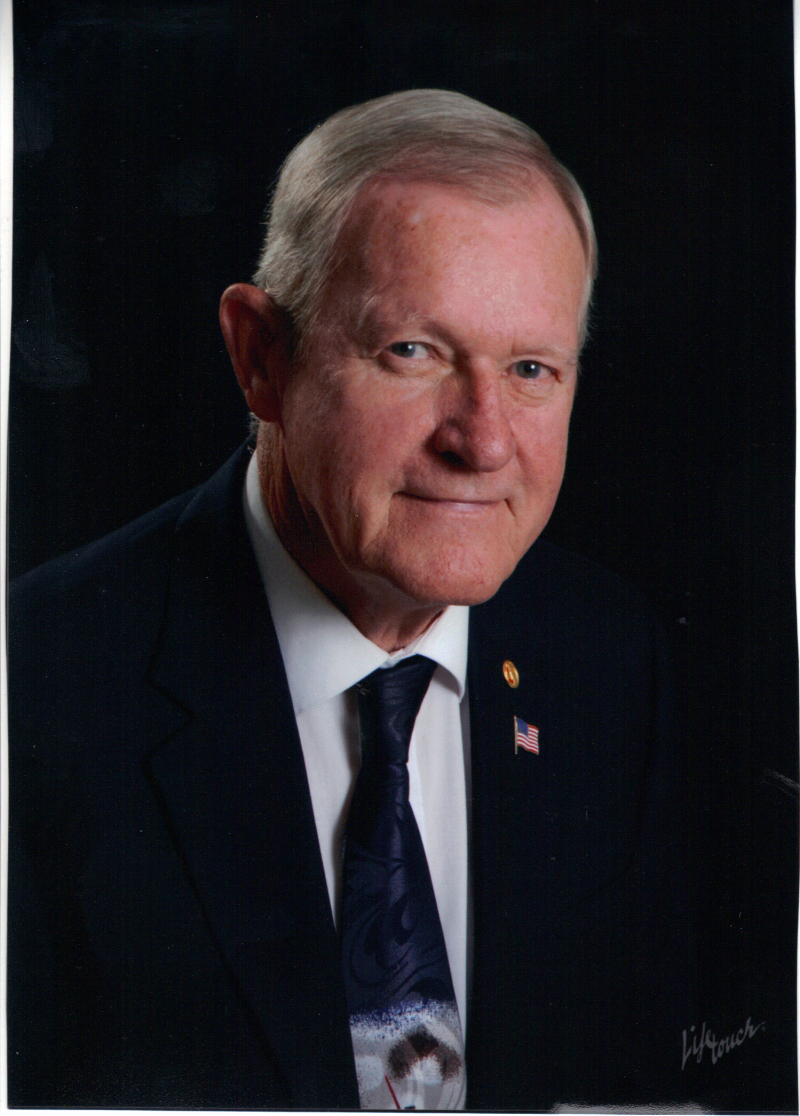 Alvin S. Barrett, Jr., Legionnaire with the Hilton Stone American Legion Post 279 in Woodbury has reached a mark, held only by a few.

He retired from the United States Air Force in 1995 with 20 years and 4 months of service. 16 years were with the Air National Guard at Berry Field, Nashville; the ANG in New Castle, Delaware; and finishing up with the ANG in Kennesaw, GA.

His active duty stations were in Iceland and Washington State. He also retired with 35 plus years with Dupont, working in the Old Hickory plant in Nashville; the Seaford Delaware plant; and finishing up that career at the plant in Chattanooga.