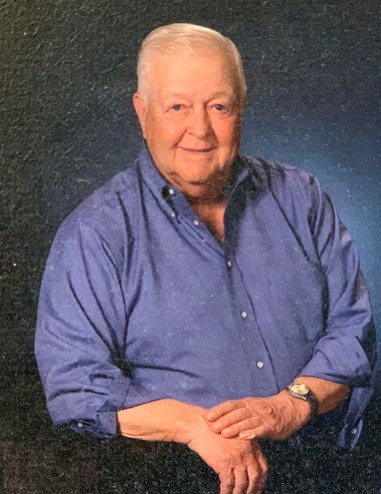 Dee served in the Army and was a member of the Walter Hill First Baptist Church. He was a retired plant manager and supervisor at Cummins Sign where he was loved and respected by his employees. He enjoyed spending time with his family, working on cars, building houses, motorcycles, & boats.

Funeral services will be 1 p.m. Wednesday, Sept. 18, 2019 in the Chapel of Woodbury Funeral Home with Bro. Shelby Smith and Bro. Jim Jones officiating. Interment will follow at Sycamore Cemetery. Visitation will be 4 to 8 p.m. Tues., Sept. 17 and at 11 a.m. until time of the service Wednesday.