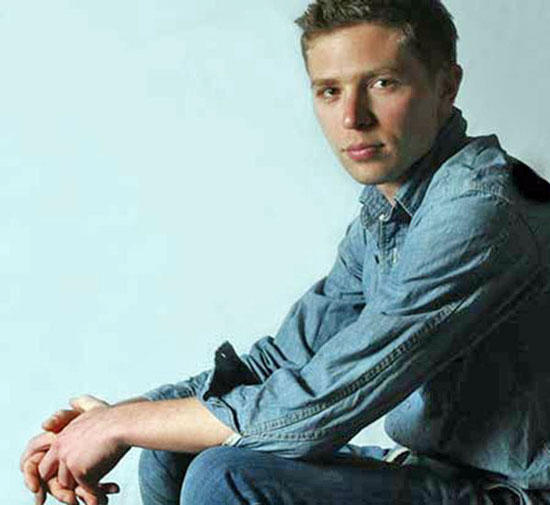 The Follin Speaker Series is an endowed program at The Webb School, an independent college preparatory boarding/day school for grades 6-12. The program is supported wholly by private contributions.

Lehrer’s presentation will begin at 2:20 p.m. in The Webb School chapel, located above the Administration Office at 319 Webb Road East in Bell Buckle. A reception and book signing will follow in Webb’s Bond Library. Both events are free and open to the public.

Hailed as an “important new thinker” by the Los Angeles Times, Lehrer is the author of “Proust Was a Neuroscientist” and “How We Decide,” which examines the neuroscience behind decision-making.  Copies of “How We Decide” will be available at the book signing event.

Lehrer, 27, has been called “a popular science prodigy” by the New York Times. He is a graduate of Columbia University and studied at Oxford University as a Rhodes Scholar. He is a contributing editor for Wired and has written for The New Yorker, SEED, the Washington Post and the Boston Globe. He is also a contributing editor for Scientific American Mind and NPR’s Radio Lab.

For more information about The Webb School visit:  http://www.thewebbschool.com/