Warmer Winter A Factor In Rise In Traffic Deaths 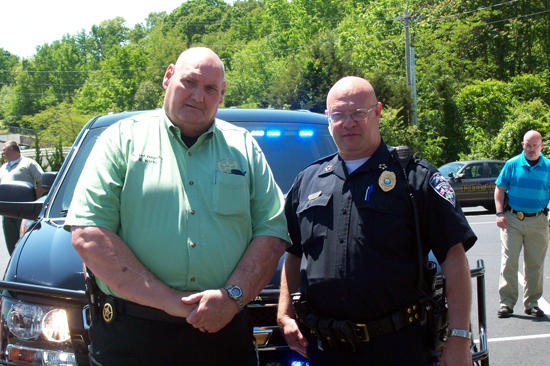 Out of 95 counties, Cannon is ranked 20th when it comes to speed-related crashes in the state.

During the month of March there were 23 fatalities recorded. Officer Shrum says of the 103 overall fatalities on Tennessee's roadways last month, most were attributed to the warmest winter in quite awhile. Statistics showed that vehicle miles traveled during the time period was 2.1 miles on average.

Circumstances mentioned as to the reason behind the fatalities were occupants not wearing seatbelts, teen drivers and the fact that motorcycle fatalities are up.

The Middle Tennessee District has entered into the second wave of enforcement of the Comet Campaign. Comet stands for Combined Messaging Enforcement For Tennessee. The Campaign runs from now until April 22. Officers are encouraged to use the tools they received through the various grants they were each awarded to help lower these statistics.

In addition to stepped up highway patrols looking for those speeding, not wearing seatbelts or drinking and driving, checkpoints and saturation activities will increase.

Cannon County Sheriff and Woodbury Police officials plan to increase their efforts to promote safety on the highways and roads in Cannon County. The report also shows that Cannon County was ranked 60th in the state in the overall crash rate category.

Participating law enforcement agencies may utilize several enforcement efforts to gain participation in this project; specifically, through Routine Patrol, Saturation Patrols and Sobriety Checkpoints. They will also be encouraged to utilize the educational component of earned media and educational opportunities through banners and other visual media methods.

The Middle Tennessee District is comprised of 27 counties in the State of Tennessee.