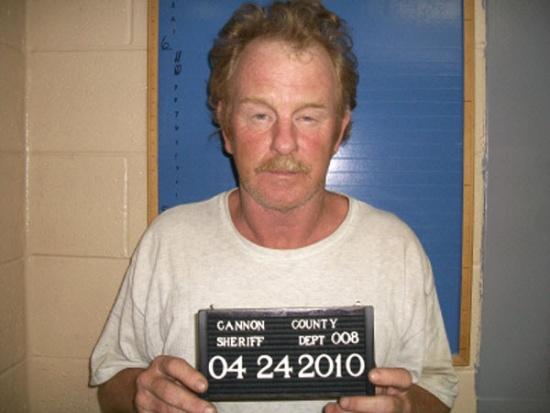 KEVIN COE
Warrants have been served on two men for their part in the aggravated assault Friday, April 23 of County Election Administrator Stanley Dobson.

The incident occurred Friday afternoon at approximately 5:00 P.M. on R.E. Davenport Street in Auburntown. Sheriff’s Deputy Reed Bryson was patrolling the Auburntown community when he received a call from the dispatch center to respond to a fight in progress.

Deputy Bryson stated he arrived in less than four minutes on the scene and saw three male subjects. One man was lying on the roadway, one man was standing with his shirt ripped and blood coming from his left ear and the other man was standing in the street.

Deputy Bryson asked Ganoe why he and Dobson were assaulted and he stated that Coe had assaulted a friend of theirs and that he had gone looking for the individual.

The Cannon County Ambulance Service responded to the scene and later took Mr. Dobson to Bryson’s Ball Park where he was transported to Vanderbilt Hospital by LifeFlight helicopter. Mr. Ganoe refused medical treatment by EMS.

Later in the evening Sheriff’s Investigator Vance Walker learned that the incident began earlier in the afternoon at approximately 3:00 P.M. when a woman was assaulted at her home by Kevin Troy Coe.

“(The victim) told us that she and Mr. Coe and gotten into an argument when he pulled her hair and pushed his fist into her mouth,” said Investigator Walker. “She told us Mr. Coe left on foot and she later left the residence and passed him walking down the road. Ms. Shield then went to 60 Main Street in Auburntown and spoke with Tom Ganoe and Dobson’s wife Janice. Mr. Dobson came in shortly after she arrived and she told them what had occurred.”

Through the course of the investigation it was learned that Aubrey Kilgore, Troy Coe and Coe’s father were at Dutton’s Market. Troy Coe asked Mr. Kilgore to take him to his car on R.E. Davenport Road. While at this location Dobson and Ganoe came up and confronted Troy concerning the assault on Ms. Shields and the assault occurred.

Both men will appear in General Sessions Court on Tuesday, June 22 before Judge Susan Melton.