Tenpenny Pleads To Six Of 13 Charges 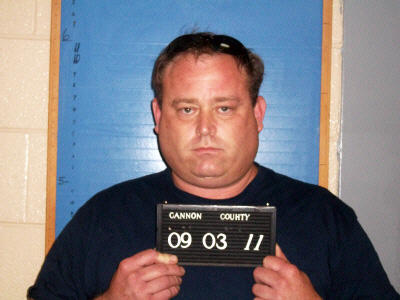 A Woodbury man who was facing over a dozen charges related to drugs, theft and weapons pled guilty to six of them in Cannon County Circuit Court on Thursday.

He received 4-year suspended sentences on each of the theft convictions.

Circuit Court Judge Don Ash placed Tenpenny on Community Corrections for a total of 16 years and ordered him to perform 200 hours of community service and to receive alcohol and drug treatment at an inpatient or outpatient facility for not less than one year.

Tenpenny had earlier pled guilty to one of the charges against him in connection to the incident, Theft Under $500, and is serving a 6-month sentence in the Cannon County Jail.

Print
Members Opinions:
SaddleUporShutUp
[Delete]
Can't believe they aren't making him serve more time! Knowing he is back on the streets makes me worry about having my stuff within 100 miles of him!