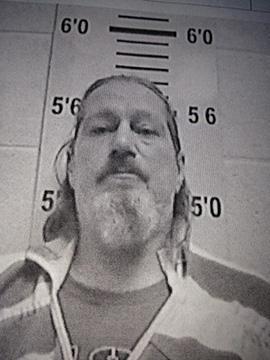 The Tennessee Bureau of Investigation has arrested a Smithville man on charges he pointed a rifle at two DeKalb County deputies.

On May 23, 2013, Deputies Jeremy Taylor and Erik Russell responded to a 911 call of shots being fired at 255 Petty Road in Smithville. There, while standing at the rear of Deputy Taylor’s vehicle, Deputy Russell saw and heard something off to his side. Using his flashlight, Russell spotted Randy Petty pointing a scoped rifle at the two deputies. Both of them drew their weapons and fired, striking Petty several times in his extremities.

At the request of District Attorney General Randy York, the TBI began investigating the case on May 23, 2013. This week, the DeKalb County Grand Jury returned indictments charging Petty with two counts of Attempted Homicide in the 1st Degree. TBI agents arrested him without incident this afternoon.

Print
Members Opinions:
ftenpenny
[Delete]
An why is this any concern for the citizens of Cannon County,We need to know about the crimes in our county so we can protect ourselves.