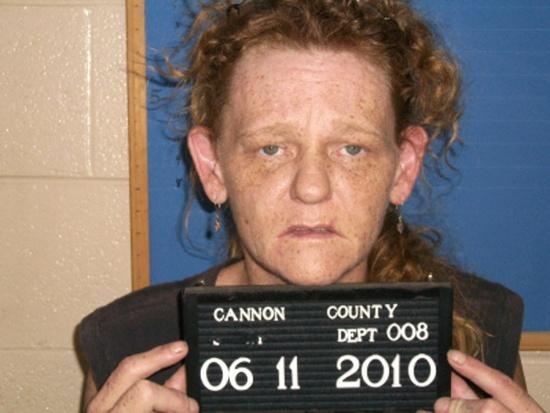 Smithson’s next court appearance will be Friday, July 9 before Circuit Judge Don Ash when she will be arraigned on the charges.

Five defendants have been picked up on those indictments with four remaining unserved according to the Cannon County Sheriff’s Department.