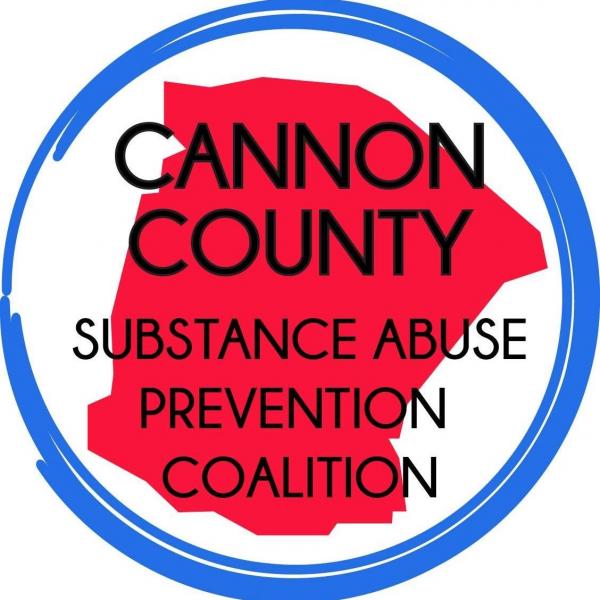 Drug overdoses in Cannon County will be addressed during tonight's Cannon County Ambulance Authority meeting. Newly hired ambulance director Justin Harris is scheduled to give training on how to administer Narcan to someone who has overdosed. He will also discuss drug overdoses in general and how it is effecting Cannon County as a rise in deaths due to overdosing on drugs has been acknowledged.
The meeting is open to the public. Anticipating a big turnout, the meeting has been moved from the Cannon County Courthouse to the Woodbury Grammar School Cafeteria.
Tonight's meeting will also be broadcast via Facebook Live on the Cannon Courier News and Events Facebook page beginning at 6p.