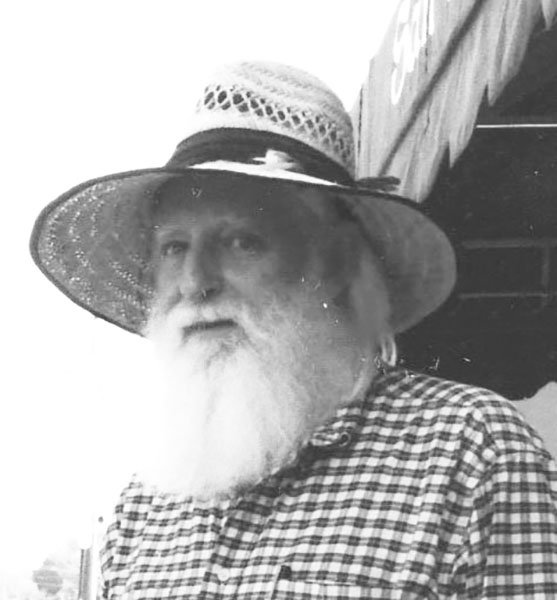 Mark William Lovett July 1, 1953 - January 18, 2018, age 64, of Sewanee, Tennessee, died on January 18, 2018 at Emerald Hodgsen Hospital in Sewanee after an extended illness. A special light was dimmed with the passing of this architectural designer, skilled craftsman, tradesman, and visionary inventor who, for the past 25 years has made his home on a farm in the Midway community of Sewanee.

Mark spent his student years in Brookline, Massachusetts public high school followed by professional training at the Boston Architectural Center. Friends, colleagues and clients have called Mark a gifted "renaissance man" for the breadth of his creative thinking and number and variety of his built projects. He was also close to the land, taking great pleasure in the care of his longhorn cattle and horses. He was a sailor who braved "the storm of the Century" in his sailboat on Chesapeake Bay with his son. He is a Christian, often calling on his faith in God, whom he called "The Boss." He was a devoted husband, father and friend, a man of his word, passionately committed to high principles, truth and integrity.

Mark was born in New Orleans on July 1, 1953 to Joseph William Lovett, Jr. and Arlyn Ruth Ende. He was preceded by his father, and his stepfather, Jack Byron Hastings. He is survived by the love of his life of over forty-four years, Claire Reggio Lovett, of Sewanee, his son, Curtis William Lovett, of Winchester, and his mother, Arlyn Ende-Hastings, of Sewanee, as well as his stepsister, Dorian Hastings, of Talent, Oregon, his godmother, Martha Ann Bartholomew, of Fullerton, California, several cousins, and his extended New England family, friends, and numerous nieces and nephews.

In lieu of flowers, memorial gifts may be given to the Memorial Foundation Hope Lodge, 2008 Charlotte Avenue, Nashville, TN 37203, or www.cancer.org to donate.