Millennium Presents The Wrestling Season, A Play About Bullying 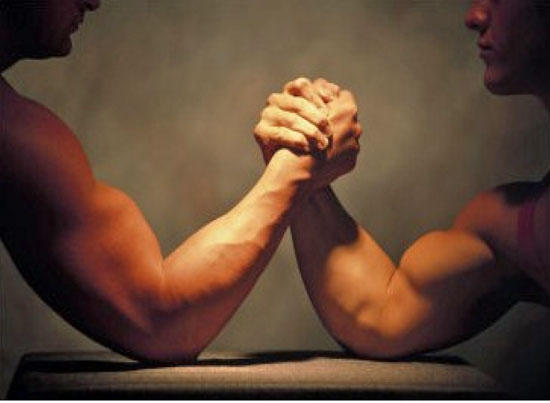 With recent media attention squarely focused on our nation's teens and the harassment, bullying and intimidation they face daily, both in and out of school, Manchester's Millennium Theatre believed, with lives at stake, time was of the essence in producing the area premiere of this exciting and interactive theatre piece.

Because of the abbreviated run and the limited seating, reservations are highly recommended and may be secured immediately, for only $8 a spot, by calling (931) 570-4489. Groups are especially welcome. The initial run will sell-out quickly. But don't worry – The Wrestling Season is designed to tour, and private, off-site performances on alternate dates can also be booked now by calling (931) 409-0290.

Our youth daily face the issues with which The Wrestling Season deals. But seldom will they discuss these issues openly; much less honestly, in the presence of adults.

The show is rated “PG-13” to allow exploration of sensitive themes through frank, though not graphic, language. A “feedback forum” is included in each performance, where audiences interact directly with the characters.

A psychologist has been available during rehearsals to guide the performers, and will likewise be available to audiences after each show to provide resources, discuss referrals or offer any other necessary, immediate interventions.

For more information, visit http://www.facebook.com/ and search for “The Wrestling Season (a play for mature teens).